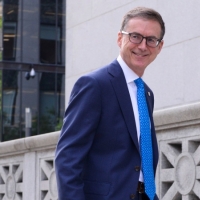 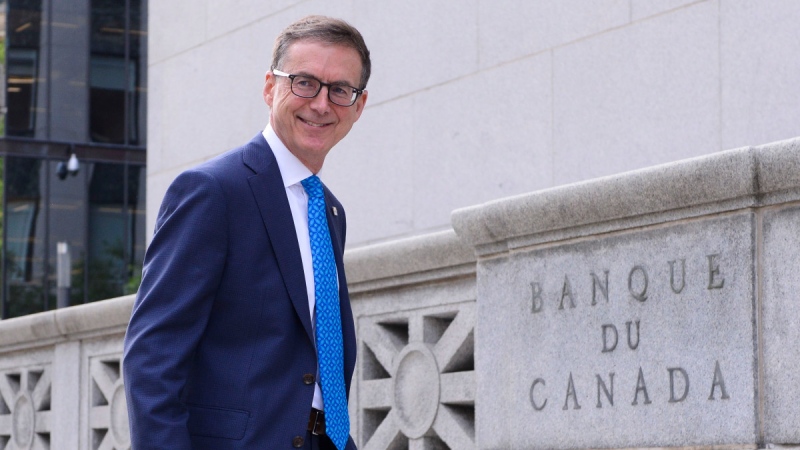 The Bank of Canada is leaving its key interest rate unchanged at 0.25 per cent.

"The Bank is maintaining its extraordinary forward guidance on the path for the overnight rate," said the Bank of Canada in a release.

"This is reinforced and supplemented by the Bank's quantitative easing (QE) program, which continues at a target pace of $3 billion per week."

Canada's central bank on April 21 began tapering its QE program, which was introduced to help support the economy during the COVID-19 pandemic.

At a previous meeting, Bank of Canada governor Tiff Macklem acknowledged QE could be contributing to wealth inequality by inflating asset prices.

Home prices are among the assets that QE can help boost, and Macklem has been warning Canadians about taking on too much debt and that home prices won't just keep going up.

Today, the Bank of Canada didn't have as much to say on housing.

"Housing market activity is expected to moderate but remain elevated," it said.

Strong growth in foreign demand and higher commodity prices should also lead to a solid recovery in exports and business investment," said the Bank of Canada.

"Despite progress on vaccinations, there continues to be uncertainty about the evolution of new COVID-19 variants. More broadly, the risks to the inflation outlook identified in the April MPR remain relevant."

"The Bank of Canada chose not to make any waves of its own in financial markets with the third wave of the virus still winding down across the country," said Mendes.

"The central bank's latest policy announcement acknowledged that the economy is underperforming its forecasts for the first half of the year as a result of the rise in virus cases earlier in 2021, but said that economic developments were still broadly in line with the outlook in the April Monetary Policy Report."

For more information, contact one of our team members at Concierge by Wasim.